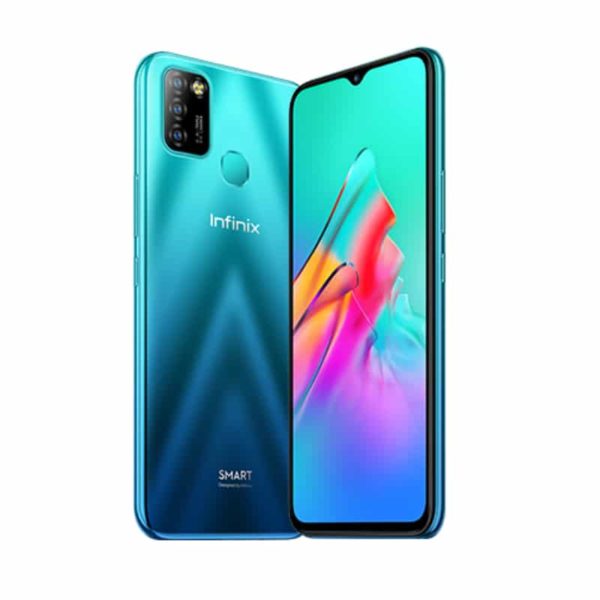 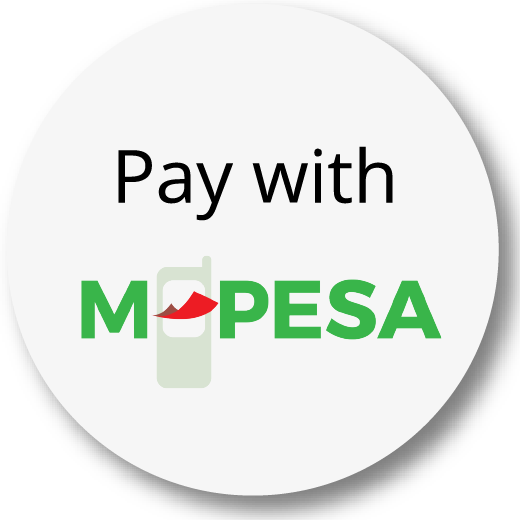 Infinix Smart 5 2GB 32GB was released in September 2020 and runs on Android 10(Go Edition). It comes packed with a 6.6 inch IPS display and has a resolution of 720×1600 pixels. The device comes supported with MediaTek Helio A20 Soc that is further enhanced by 2GB RAM and has an inbuilt storage of 32 GB which can be expanded with a micro SD card of up to 256GB.

The dimensions of the phone are 16.5×76.4×8.75mm while the screen has a 6.6 HD+ waterdrop display. The camera module has a triple rear camera setup which has a 13MP shooter with QVGA sensors and also comes with an 8MP front camera for selfies. There is a 5000mAh battery that can provide up to 33 hours of talk time while the fingerprint scanner has been placed in a circular module at the rear.

There is also a face unlock feature while the connectivity options include Wi-Fi, Bluetooth5.0, and a 3.5 mm headphone jack.

Infinix Hot 10 Lite has been designed to give unlimited fun to users through every aspect. Its design is subtle and has a gradient finish while coming in the shades of Black, Blue, and Purple. it is entirely made of polycarbonate and its design can be related to Infinix Hot 8 Lite.

The back of the device is sizzling hot in terms of looks and has been crafted with laser engraving to inspire a visual perception of interlaced shadow and light. This effect thereafter makes the phone look and feel premium. There is a camera module at the back that when viewed at a range can be mistaken with that of Samsung M10 however upon close view the flash is placed differently.

The camera bump at the back hosts the 16MP+2MP+2MP camera and a dual-LED flashlight. The fingerprint sensor has been retained at the back and is fast and responsive.

The bottom part of Infinix Hot 10 Lite has a micro USB, charging port, microphone, speaker grille, and headphone jack. The power buttons and volume rockers have been positioned on the right side and are tactile and easy to access. The front part has an immersive 6.78-inch display and also at the back but still does not make the phone feel heavy.

The 6.6 HD+ waterdrop display equates to a beautiful and vibrant screen that provides clarity and broadness for a better viewing experience. The thin bezels that are found along the screen offer an almost all display viewing experience as well as decent brightness and color thanks to the IPS LCD screen.

A combination of the 6.6 screen size  (that is also spotted in Infinix Hot 9) and the waterdrop display results in an 82.34% screen-to-body ratio making the screen come in handy when multitasking while having split screens or watching movies. The capacitive multitouch touch screen is more ideal for gamers and has an aspect ratio of 20:9.

Get a home theatre experience with the help of the DTS audio sound technology that comes with this device. The audio comprises a superior sound system that utilizes the device’s speaker so as to enable users to experience deeper base and stereo sounds that can be customized. Other Infinix devices that have this feature under their hood include Infinx Hot 9 Play and Infinix Hot 9 Pro.

Similar to devices in its price range such as Samsung Galaxy M51, Infinix Hot 10 Lite comes packed with Android 10 and runs on XOS7 which is also found in Hot 10. The Android 10 Operating system allows the device to have a system-wide dark mode, a gesture navigation system, Focus mode, Google assistant, etc. XOS7 on the other hand brings onboard features such as a smart sidebar which allows you to easily access frequently used apps, Game Mode and Social Turbo.

When it comes to performance, Hot 10 Lite has a MediaTek Helio A22 processor which is different from the MediaTek Helio G70 processor that was seen in Hot 10. The processor is ideal for gamers and can be compared to that of Redmi 9 Prime in terms of delivering. It also does not heat up unless when under extended high usage. Performance is above average with the 2GB RAM that has been featured to improve efficiency. It also supports the phone to allow app switching without having any lags. Gaming and Multitasking is a breeze with the phone which amazingly supports graphic intense games such as PUBG and call of duty while providing a smooth gaming experience.

The 8MP front camera will give you perfect selfies throughout as it has automatic retouching to give out perfect shots. The dual flash can increase selfie qualities and still delivers clarity and details even during nighttime. On the other hand, selfie focus allows you to have a gentle background thus giving you the main focus of the photo. Other devices that have the same front camera spec include Infinix Hot 8i and Samsung Galaxy A20s.

Enjoy watching movies, playing games, and listening to music for longer periods with the massive 5000mAh battery that sits in the same range as Oppo A5 and also comes with fast charging to fill your phone in 90 minutes. You will have a more entertaining day with its extended usage periods as well a the hassle-free of not carrying along a power bank with you every time.

The 32GB internal storage space will have you saving just the right amount of content on your device. users who crave more space can still add a micro sd card of up to 128GB. Check out the Iconix 64GB or 128GB memory cards as a guaranteed way of upgrading your storage.

Users will have the most convenience while unlocking their phones using the Face Unlock or fingerprint sensor method. Both biometrics work instantly and are sufficient authentication measures.